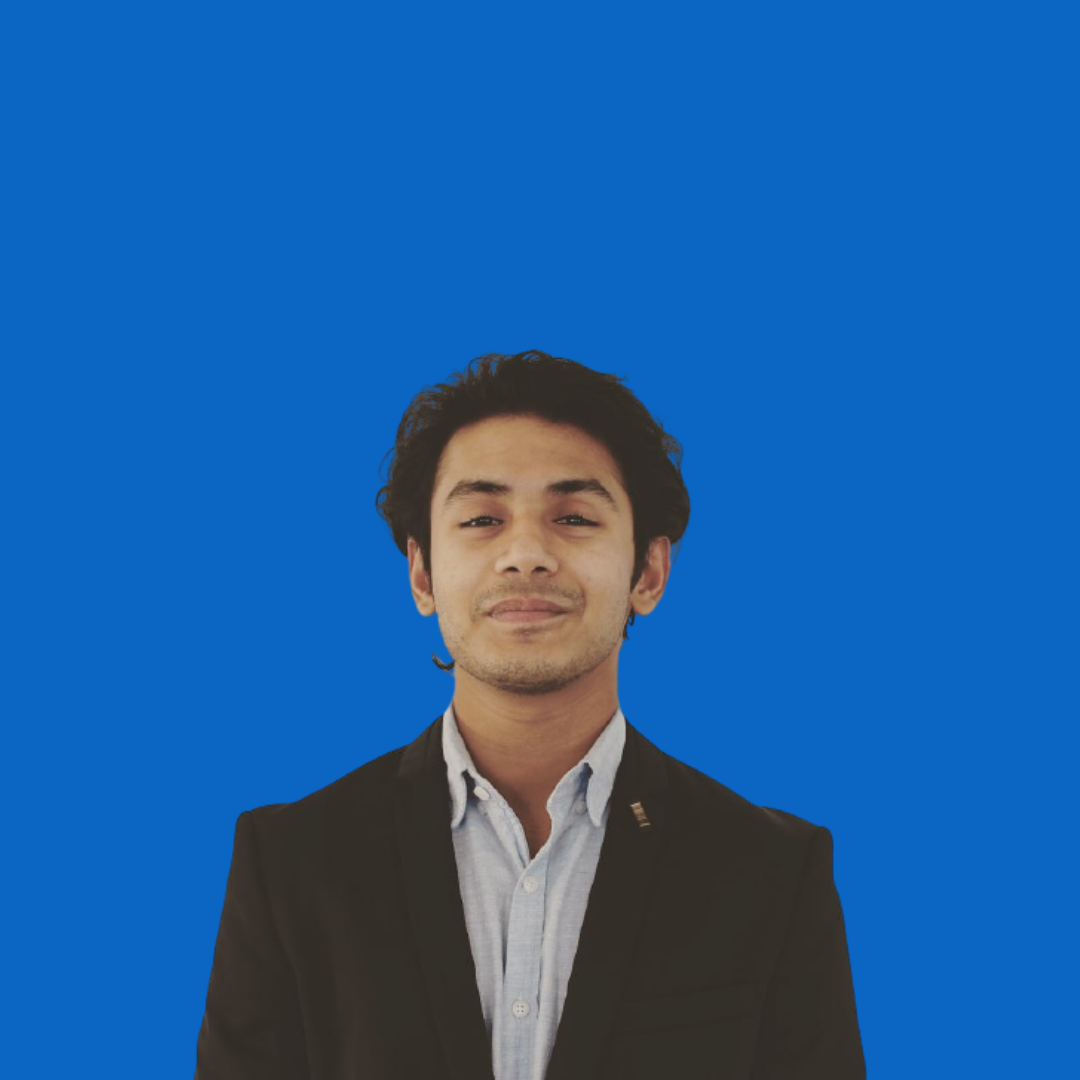 We are back with the weekly dose of updates that have made a huge impact in the world of technology and the digital industry.

Get your weekly dose of marketing! 👨💻

1. Microsoft shuts down LinkedIn in China amid challenging working environment

The last major social media platform from the US in China has shut shop. Microsoft announced that operating under the strict compliance requirement is challenging and hence the decision. The professional networking site faced a huge backlash as a result of banning a few journalist profiles.

However, a platform named InJobs which will be a jobs-only version of LinkedIn will be launched later this year. The platform will not have the feeds and post-sharing feature. Yet, the tech giant is confident to continue having a strong presence in China with new strategies to adhere to the compliance and operating requirements.

LinkedIn was launched in 2014 in China, ever since launch it had continued to face difficulties with the strict Internet and data control policy of the government.

2. YouTube's new caption options like the automatic captions for live streams can come in handy for Creators

Youtube has come up with new tools for captions like automatic captioning. It uses speech recognition technology that creates captions for your videos automatically. However, Youtube does caution the creators about the quality of the generated captions as it is generated by an algorithm.

The Live auto caption option was only available for creators with over 1000 subscribers. It is said that the auto-captions will also be expanded to the other 13 supported languages soon enough. The auto-translation for the caption is currently available only on the desktop, Youtube announced that it will be soon rolling out the feature for Android and IOS.

3. HTC is launching a $499 entertainment-focused headset called the Vive Flow in November

HTC brings VR to a wider audience through Vive Flow priced at just $ 499. A huge move in the VR market, the company claims that the 'Immersive Glasses' as they call it, are not designed to play just the games but to make people feel good.

The highlight is portability, the Vive Flow weighs around 6.6 ounces and can be controlled with your smartphone and you do not need a PC. However, the device needs to be plugged in to use. Evidently, you are not supposed to walk around on streets with these.

HTC has had its presence in the VR market and the Vive Flow is more of a statement, the preorders are up across the globe.

Chaotic Typography has always been on the top design trends, a design practice intended to portray letters and words in a disorder of words and alignment. A clear display of rebellious attitude for casual representation of designs. Be it a standalone design structure or a combination, chaotic typography is here to stay.

Watch out for this space, as we have updates and news that you cannot miss next week!