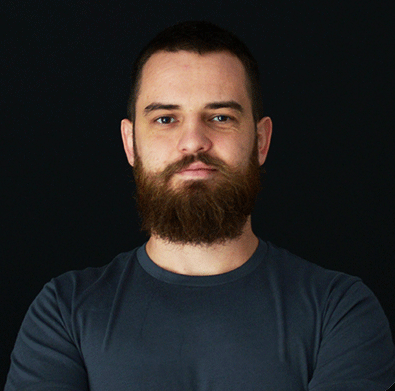 Good news if you are a digital marketer, but not so great news for internet users. Google has announced in the past that it is ditching the third-party cookies used on Google Chrome to take a step towards improved user privacy. Initially announced in January 2020, Google is following other browsers like Safari and Firefox that have already implemented some blocks against third-party tracking cookies.

Since Google is the most used desktop and android mobile phone browser, a cookie-less Google brought a grim future perspective for the advertising world. The announcement has shaken the advertising world, many professionals and experts are talking about how this step will be the end of personalised advertising.  However, this is the beginning of the end of aggressive tracking and ads.

In the meantime, the change that had to come has been postponed. On the 24th of June Google has announced that there is an updated timeline for the Privacy Sandbox launch, which is Google Chrome’s plan to phase out third-party cookies.

The official stance mentions that the industry needs more time to prepare to avoid a too negative impact on the digital advertising world, especially on smaller companies and startups that need third-party cookies to grow.

The new timeline, theoretically, is set to get rid of cookies on Google Chrome for the mid to end of 2023 – with a strong emphasis on theoretically.

Can you imagine the pressure Google faced from advertisers to postpone the cookie apocalypse or at least offer a useful replacement?

Let us know your thoughts on this update from Google on our social platforms!

Bonus Tip: There is a setting available in Google Chrome for a while now that can enable you to block third-party cookies, yet it is not set as default.

Google's cookie apocalypse is coming - but not just yet!